Background
Botulinum toxin was first described in 1895. It is a potent neurotoxin released by clostridium, a gram-negative, anaerobic, rod-shaped bacterium. Initially, it was considered to be the cause of life-threatening disease. However, research demonstrated it to be a novel and effective therapy in managing a range of diseases, including some that affect the urinary bladder. It was approved by the Food and Drug Administration (FDA) in 1898.

Objectives
This study aimed to evaluate the long-term effects of intravesical botulinum toxin A (BTA) injections in patients with an indwelling long-term catheter for detrusor overactivity. The patients selected for this study were experiencing significant catheter-associated symptoms such as bypassing, bladder spasms, intractable pain, blockages, and recurrent infections.

Method
A retrospective cohort study was conducted in patients that received intravesical BTA after the failure of symptom management using oral anticholinergic and beta 3-adrenocepter agonist. A group of 12 patients was identified, and they were followed up in the clinic after receiving treatment.

Results
All of the patients included in this study had relief of their symptoms following administration of intravesical BTA. Almost 58% (n = 7) of patients required 3 or fewer treatments with BTA to gain symptom control, with the remaining patients gaining control after 4 treatments. There were no significant adverse events reports with only mild and temporary side effects, such as haematuria, experienced.

Most read articles by the same author(s) 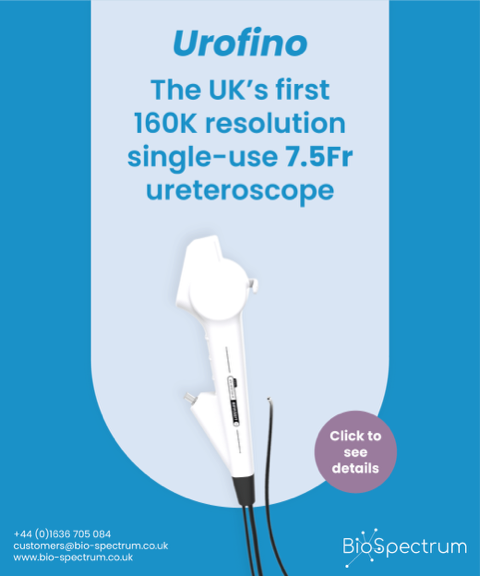 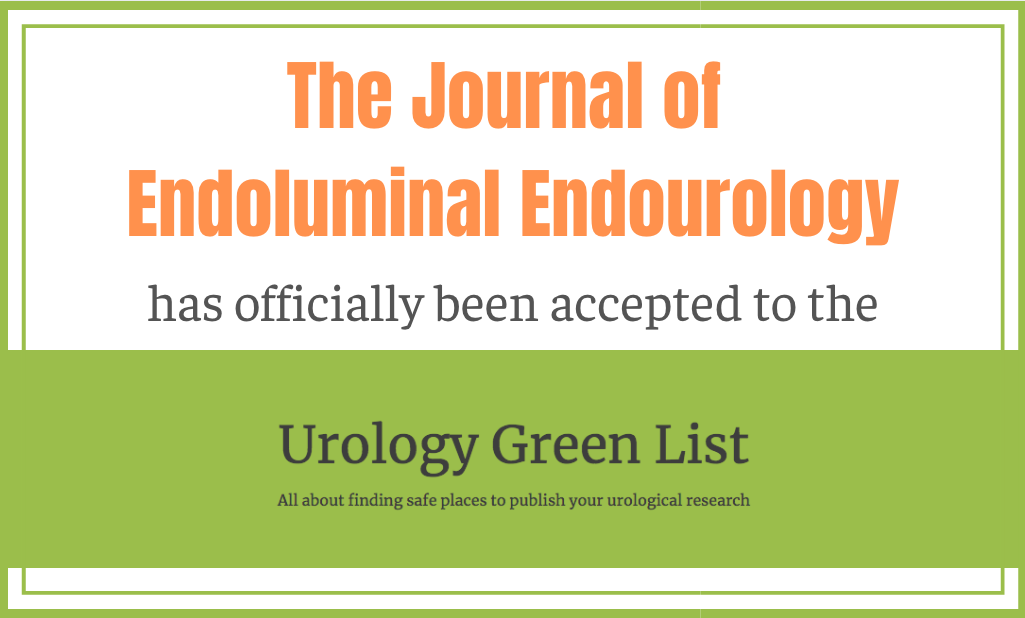